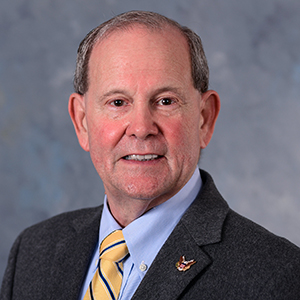 “The action taken by Governor Pritzker in signing this extreme overreach of the State and Federal government into the work that parents ought to be doing concerns me greatly. I have reviewed the materials that are now mandated to be taught in Illinois schools and I understand why parents, teachers, and school officials are outraged.

Governor Pritzker has made it his governing style to trade local control and direct representation of the people, by the people, for total control by one man, him. Be it mandated masks in schools, or now this extreme overreach, Governor Pritzker does not value the input of parents and local school officials, and it shows in every decision he makes.”