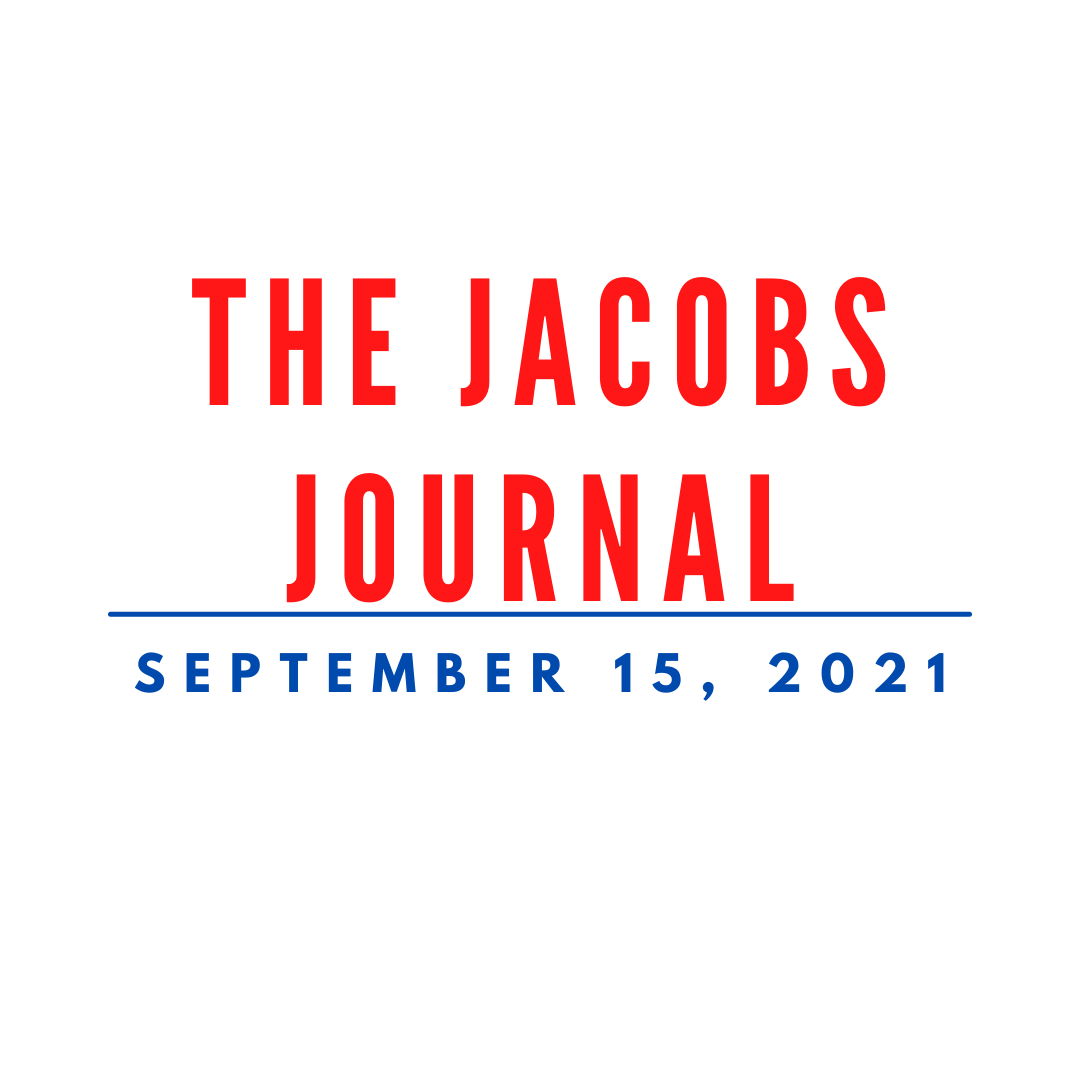 The last couple weeks have been busy in the State of Illinois, as the General Assembly has returned for two Special Sessions in the last 15 days. This is rare in Illinois, as the House and Senate usually meet in Springfield January through the end of May and again for a couple of weeks in October or November for Veto Session. Why the rush back? Two major issues; redistricting and sweeping climate change legislation some are comparing to the Federal attempt to pass the Green New Deal.

I am your conservative voice in Springfield, working to protect good-paying middle class jobs in Southern Illinois, while fighting attempts by Chicago politicians to enact policies that shudder our plants and hike our electricity prices. In the years to come I will be fighting to repeal the Illinois “Green New Deal.” A couple lowlights – coal power will now be effectively outlawed by 2035 and fossil fuels will no longer help keep the lights on in Illinois by 2050. Rates are going up and the government has inserted itself to be the only entity picking winners and losers when it comes to energy production and private businesses. Not to mention, the corrupt ComEd and Exelon, embroiled in a political hiring scandal for years, is getting a $700 million bailout from taxpayers. More on this below.

It also appears that a lawsuit tied to the Democrats most recent attempt (Map 5.0) to enact new boundaries for legislative districts is continuing to move forward. Democrat leaders will have to call the House and Senate back to Springfield at some point to pass new boundaries for Congressional district maps. That may be during the Veto Session scheduled in October, or sooner. I will keep you updated on all the news you need to know on these topics and more in the days and weeks ahead! Read on and please enjoy this week’s edition of The Jacobs Journal!

Following the release of the 2020 Census numbers in early August, the Illinois General Assembly met in special session on Tuesday, August 31 to vote on revised legislative redistricting maps.

What we have witnessed over the past week has been the continuation of a grand farce that began in the spring, when a partisan map-making process played out in a backroom behind a locked door using inaccurate and incomplete data that produced flawed maps drawn by politicians.

House Republicans warned that those maps would be inaccurate and unlawful – and that warning was proven true when official decennial census counts were released earlier last month. These official counts proved the Democrats’ maps violates the U.S. Constitution, federal law, and comparable provisions of the Illinois Constitution.

No lawful redistricting plan was effective on June 30, 2021 and in this situation. Illinois’ Constitution is clear – the bipartisan commission is responsible for drawing the maps. Instead of shifting responsibility to that bipartisan commission, Democrats fell back on the same disingenuous process that produced these flawed maps that needed to be re-done this week.

Over the last week, we saw Democrats hold hastily called redistricting hearings – some of which were thrown together so quickly that witnesses didn’t attend because they didn’t have time to prepare. Many community groups lack the resources to quickly analyze such a large amount of data, and they couldn’t possibly have been prepared to offer testimony. Not only that, but these hearings were held without actual maps for community groups to even comment on.

These hearings were a sham – a disingenuous effort that was intended to merely check a box, not to collect any real input from community groups. The legislators chairing these committees, the people we are supposed to entrust this process to, still couldn’t even say who is actually drawing the maps during these hearings.

The Democrats once again dropped two new versions of legislative maps in less than 24 hours, giving advocacy groups almost no time to review or give feedback. The final map was dropped just a few hours before the House voted on it.

We know that while these groups were testifying in front of the redistricting committees, the Democrats were once again drawing the new maps behind closed doors taking in no input from anyone other than fellow legislators.

This is not a genuine process. It’s a cynical power grab that has systematically ignored and discouraged input from the public and community groups to push through another map that violates the public’s trust.

This partisan process in which politicians draw maps will not result in the fair maps our state so desperately needs. Politicians should not be drawing maps. Period.

The Democrats’ new legislative map was introduced on Tuesday, August 31, as Floor Amendment #2 (Hernandez) to SB 927. On the same day, the House Democrats’ supermajority approved the new map by a vote of 73-43-0. Passage of the new map by partisan votes in both houses cleared the way for Governor Pritzker to sign the new map into law. This is expected to be followed by a new round of redistricting litigation.

“Today’s vote confirms that the Illinois Democrats have no interest in honest government. Contrary to their campaign promises, the House Democrats passed a legislative map that lacks any transparency or public input. After lying to taxpayers once, the Governor now has the opportunity to live up to his campaign promises and veto this politician-drawn map.”

At an unrelated news conference on Thursday, Governor Pritzker said he hasn’t yet reviewed the details of the maps, and they haven’t yet been sent to him.

Pritzker said his principles around maps are focused on “diversity of representation for the diverse state we have.”

In June, the governor signed the initial maps into law three days after saying he still had not had a chance to review them.

“Under SB 2408, Southern Illinois families and businesses will pay higher electric bills. People that work to produce coal-fired power will be fired as a result of this bill. JB Pritzker and House and Senate Democratic politicians believe eliminating cheap, clean, reliable, and efficient sources of energy in the name of climate change is worth severe economic pain for the middle class and seniors on fixed incomes. We disagree.

Prairie State is already meeting Federal carbon emissions standards ahead of arbitrary deadlines set by Chicago politicians. This premature closure will mean local taxpayers will be on the hook to pay off debt well into the future as electricity ratepayers see their bills become unaffordable.

Liberal political positions should not dictate whether the lights can stay on in rural communities throughout central and southern Illinois. We will continue working to repeal these severe and consequential policies that will lead to the loss of good-paying jobs for hard-working people and cost average people more money for basic access to reliable electricity.”