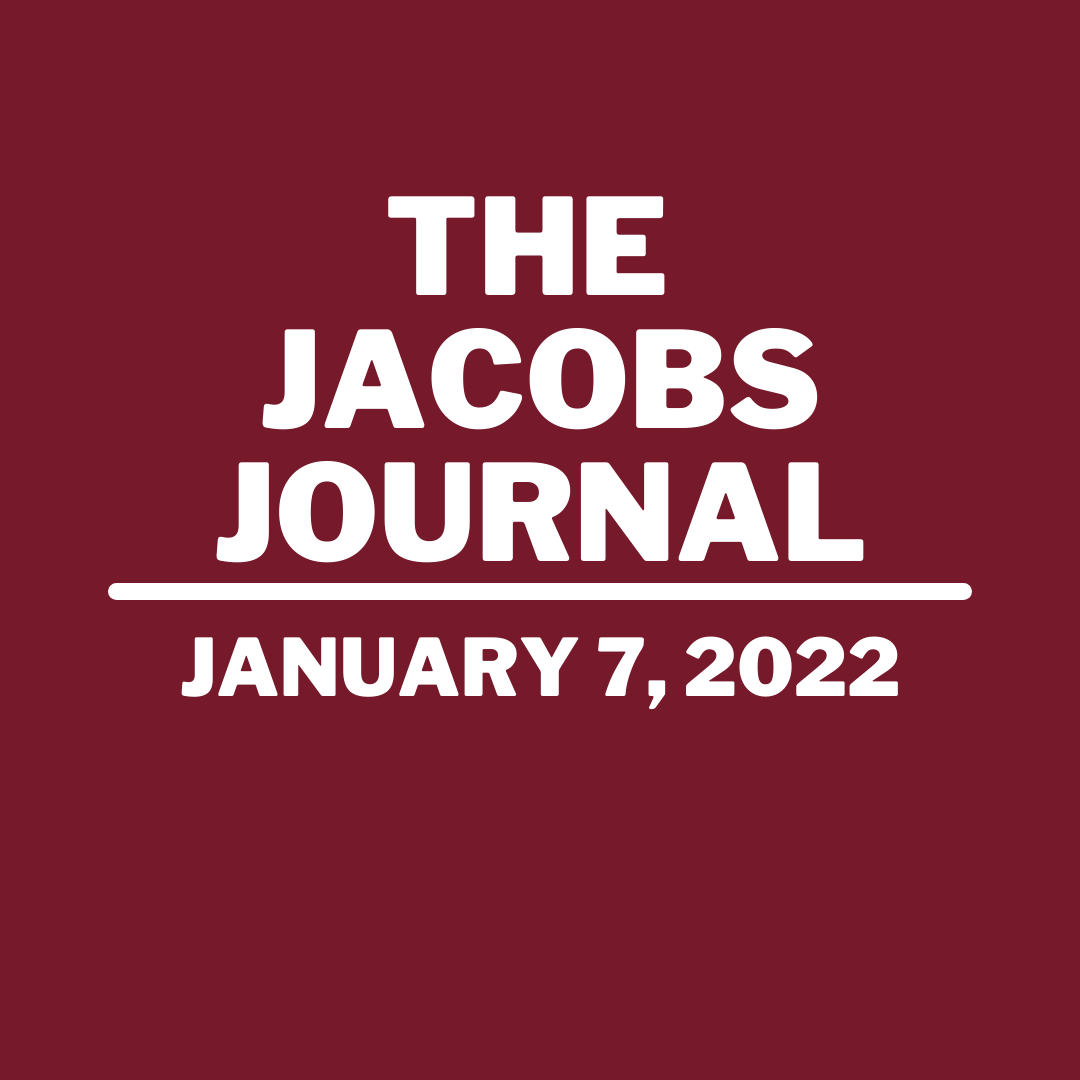 The Illinois House and Senate returned to Springfield on Wednesday this week for a one-day, marathon Session that saw the movement of several pieces of legislation. Session had originally been scheduled for its normal Tuesday through Thursday calendar days, but the first and last days were trimmed off as the omicron variant of COVID-19 has caused concern among Democrat leadership.

This is the time of year that legislators usually spend many hours in various committees as new bills are introduced and begin the long legislative process. House Rules were changed on Wednesday to extend the ability for members to vote remotely through the end of June 2021. With high case numbers and an overall attitude of Democrats that legislators don’t need to be in Springfield to work, it appears remote legislating will take center stage for the next few weeks. When we adjourned late Wednesday night, the House and Senate both adjourned ‘call of the chair’. That’s Springfield speak for, “We’ll be in touch.”

In the mean time, I want to update you on some legislation that I am filing in the spring 2022 legislative Session. I appreciate the feedback you provide to my office. I want you to know that I am on the job, ready to assist you with any constituent services needs that may arise. You can contact my office at Jacobs@ILHouseGOP.org or by calling (618) 534-9880 or (618) 559-7018.

The first and only day of Session this week began with a press conference put on by my friends and colleagues Rep. Patrick Windhorst, Rep. Tony McCombie, and Rep. Jackie Haas to discuss the one-year anniversary of the passage of the anti-police, pro-criminal legal reforms that passed in the final moments of the 101st General Assembly.

The Representatives discussed HR 598, which calls for the full repeal of the law that I believe unfairly targets police, rewards criminals, and makes all of our communities less safe. You can watch the entire press conference at the following link: https://www.facebook.com/ILHouseGOP/videos/3044813455777917

Rep. Windhorst discussed HR 598, a resolution that I will be co-sponsoring that calls for a full repeal of the Democrats’ package of criminal justice reforms that I believe make our communities much less safe and hampers the ability of our police officers to do their jobs effectively. You can read the resolution by clicking here.

The so-called ‘SAFE-T Act’ has lead to record numbers of retirements of sheriffs and police officers, police officers leaving for other states that treat them better. I firmly believe the attitude displayed by Democrats to criminals is a ‘soft-on-crime’ approach that emboldens criminals. Look at what we’ve seen in the year since the bill was passed and signed into law by Governor Pritzker. Chicago has seen the most homicides in 25 years, smash and grab robberies are costing businesses hundreds of thousands of dollars, and carjackings are so prevalent that a Chicago State Senator and her husband were recently victims of a violent carjacking involving gunfire. Thankfully, no one was hurt in the incident.

I was in the Bank of Springfield Center back in January 2021 waiting to take the oath of office as the 101st General Assembly was wrapping up its business. In the final moments of that Session, after tens of thousands of Illinoisans had expressed their opposition to the proposals, Democrats muscled through the most sweeping package of criminal justice and anti-police reforms in Illinois history by the slimmest possible legislative margin. Not one Republican voted to support the bill.

On Wednesday night, Democrats advanced yet another piece of legislation aimed at cleaning up errors contained in the original SAFE-T Act bill. The reason for the errors range from misspellings to pushing off effective dates of some provisions of the law. I voted NO. We need to repeal the SAFE-T Act in its entirety, not nibble around the edges. The overall idea is bad and the overall bill was bad. We must get back to being a pro-police, pro-law enforcement, public-safety state. Criminals need to know Illinois is serious about punishing perpetrators of violent crime. We can and must do better for the people of Illinois in the coming Session.

Another egregious abuse of the redistricting process played out under the dome on Wednesday. HB 3138 is legislation that creates new judicial sub circuits throughout the State of Illinois. This is not an easy concept to explain or even to understand. Suffice it to say, at a time when crime is out of control, Democrats are more interested in packing lower level courts with Democrat political appointees than addressing the spiraling crime in our communities.

This is another example of Democrats making pure political power grabs in the redistricting process of 2021. With little to no public notice, and a zoom committee hearing early in the day that saw no witnesses testify, the passage of this legislation that creates new judicial sub-circuits is an affront to transparency and good government. Sponsors of the pack the courts scheme admitted during debate that members of the court system of the State of Illinois were not consulted about these changes.

Democrats just used the redistricting process to change circuit court maps, adding more politicians to the bench, and changing the rules to give themselves a competitive advantage to elect more Democrat judges.

Each year in January, Representatives in the General Assembly introduce new bills for the new Session. This year, I’ve got a robust package of bills that address a range of issues including enhanced protection of the unborn, saving working families money, and protecting your 2nd Amendment Rights. Here are a few bills I’m working on this year.

Restoring Parental Notification of Abortion – HB 4378 – During the 2021 Veto Session in October, Democrats muscled through legislation that strips away the requirement that parents or guardians of minor children be notified 48 hours prior to that minor having an abortion. The previous law did not require that parents consent, but merely be notified. An abortion is a major medical procedure that can have adverse or even life threatening side effects. Democrats in Illinois are hell-bent on making Illinois the most progressive, pro-abortion State in the nation.

I am 100% pro-life and remain determined to repeal taxpayer funded abortions, late-term abortions, and to restore a parent’s right to be notified prior to their minor child having an abortion.

Born Alive Act – HB 4377 – Provides that a live child born as a result of an abortion shall be fully recognized as a human person and accorded immediate protection under the law.

FOID Card Repeal – HB 4376 – I believe the FOID card is unconstitutional and should be repealed! To that end, I have filed HB 4376. I believe in the protections afforded law-abiding citizens in the 2nd Amendment. We must VOID THE FOID now!

There are more than 300 new laws that took effect on January 1, 2022. These changes range from the deregulation of lemonade stands to expanded cancer screening coverage and more. You can learn all about the various changes by clicking here: https://www.thecaucusblog.com/2021/12/new-laws-effective-in-new-year.html