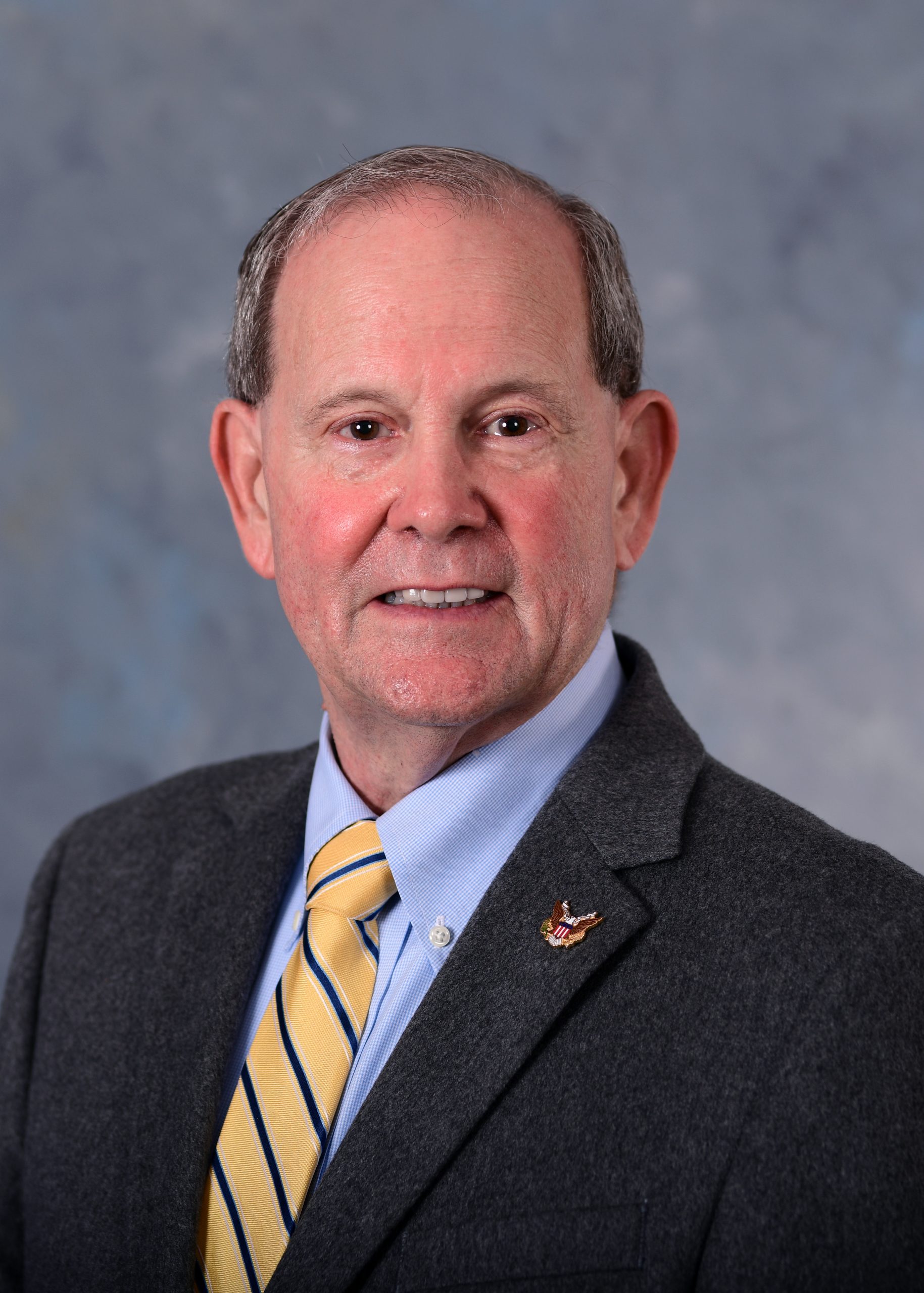 “I’m sponsoring a robust package of bills that address a range of issues including enhanced protection of the unborn, saving working families money, and protecting your 2nd Amendment Rights,” Jacobs said. “We’ve seen Democrats take the State of Illinois down the path of liberal governance for too long, and it is time we get back to conservative principles that make life easier for working families and law-abiding citizens.”

Jacobs has introduced three bills aimed at restoring rights to the unborn. Jacobs is the chief sponsor of legislation that would restore parental notification before a minor has an abortion, HB 4378. He’s also carrying the Infant Born Alive Act, HB 4377, which clearly states that a child that lives through an abortion procedure shall be fully recognized as a human person and afforded immediate protection under the law. Jacobs is also the chief sponsor of HB 4375, a bill he has titled “The Ultrasound Opportunity Act.”

“With the backing of Governor Pritzker, Democrats muscled through legislation in the 2021 Fall Veto Session that strips away the requirement that parents or guardians of minor children receive notification 48 hours before that minor has an abortion. Democrats also passed legislation the previous year that expands taxpayer funding for late-term abortions. These initiatives wrongly take away the rights of parents and unborn children,” Jacobs said. “These policy changes have made Illinois the taxpayer-funded abortion capital of America. I am determined to repeal radical-liberal abortion policies and to restore parental rights. Parents and guardians should receive notification before their minor child has an abortion. I also strongly believe women should have the opportunity to view an ultrasound before having an abortion. The Ultrasound Opportunity Act requires abortion providers to offer women the opportunity to view an ultrasound before an abortion procedure takes place.”

Working families dealing with the rising price of consumer goods would get a tax cut on diapers and diaper wipes if Jacobs’ HB 4381 becomes law.

“My legislation would reduce Illinois’ sales tax on diapers and diaper wipes by 84%, from 6.25% to 1%,” Jacobs said. “We should set the sales tax rates for these items to match what we pay for food, medicine, and feminine hygiene products. My tax cut legislation would significantly reduce the sales tax on already very expensive diapers and wipes at a time when inflation is at its highest point in 40 years. This bill puts money back in people’s pockets!”

Jacobs, an avid sportsman and supporter of the 2nd Amendment, is also the chief sponsor of HB 4376, legislation that would repeal the FOID card.

“I believe the FOID card is unconstitutional and should be repealed! To that end, I have filed HB 4376. I believe in the protections afforded to law-abiding citizens in the 2nd Amendment. Illinois is one of only three states to require the FOID card. I strongly favor legislative action to void the FOID card.”